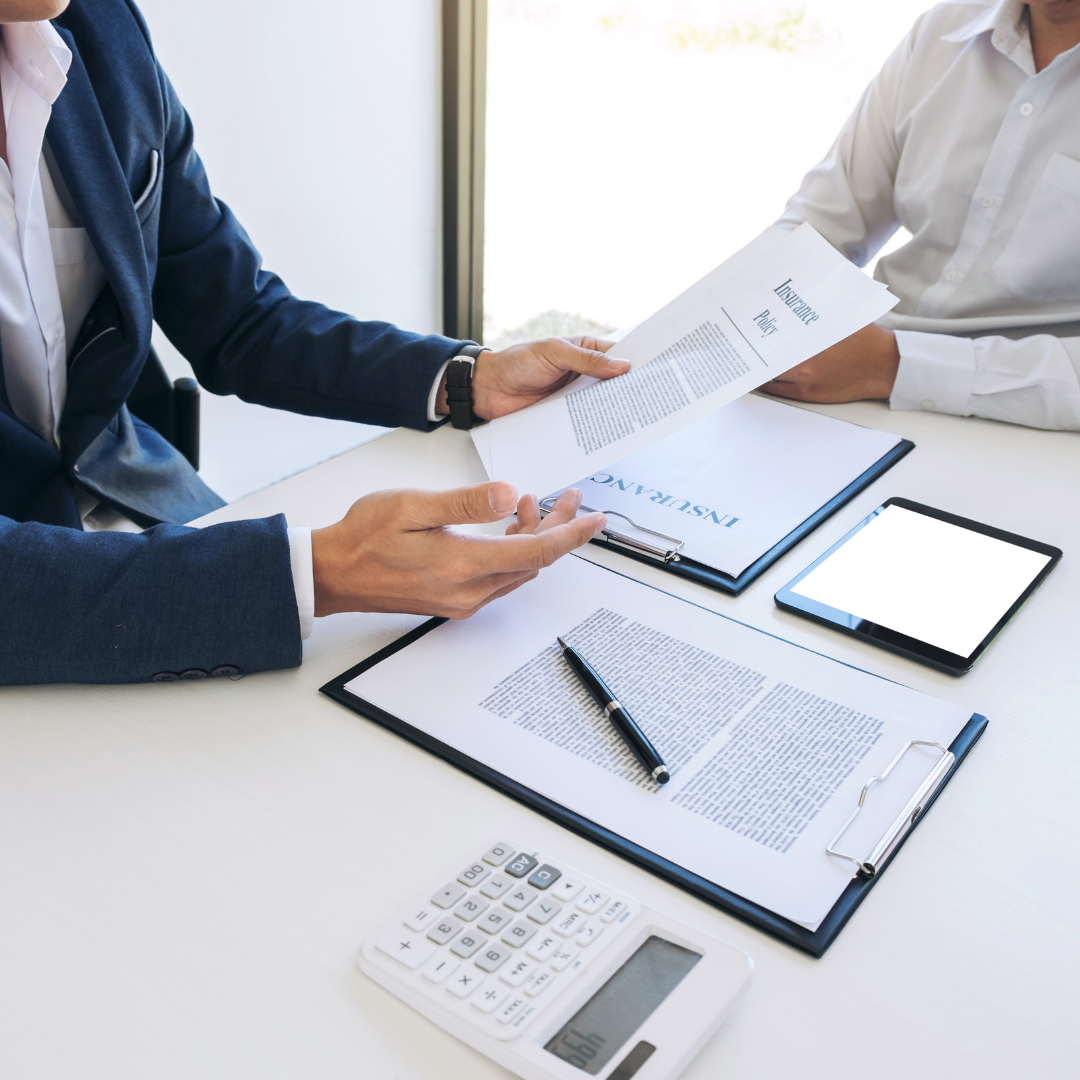 These plans are typically useful when it comes to estate liquidity—minimizing income, estate, and gift taxes. Tax-exempt corporations might also use these plans to retain top executives.

The two parties establish an agreement in which they determine how long the plan will remain in effect, what each party is expected to accomplish, and when or how the plan will be terminated. Additionally, the agreement establishes conditions that either restrict or end benefits if the employee doesn’t meet their established employee standards or terminates their employment with the company.

Read more on the specifics of split-dollar here.

Why Split-Dollar Life Insurance is Growing in Usage

To begin, split-dollar life insurance has started to gain traction relatively recently, while split-dollar has been used in various forms in credit unions since the 1980s, the Loan Regime (or Collateral Assignment) form of the plan began to be used in credit unions beginning around 2001.  Following the financial crisis, as credit unions became more GAAP-earnings sensitive, this version really began to gain steam.

A 457(b) plan is a defined contribution plan with contribution limits. In essence, a 457(b) plan augments a 401(k) plan to generate greater retirement income. Typically, these plans are the first steps in supporting an executive benefits package.

A 457(f) plan, on the other hand, has the ability to be a defined contribution plan or a defined benefit plan. The plan has no inherent contribution limits—offering flexibility for an executive.

Although the CUES Executive Compensation Survey shows that 457(b) and 457(f) plans continue to be the most commonly used deferred compensation tools by executives, the survey results also indicate a clear uptick in the use of split-dollar beginning in 2017.

According to a study, executives who received split-dollar plans included:

The important aspect of implementing any deferred compensation plans—including split-dollar life insurance—is ensuring the design you choose to implement matches the objective you’re trying to accomplish. Be sure you’ve carefully considered the benefits and drawbacks of the chosen plan design in the language a board or management team can understand.