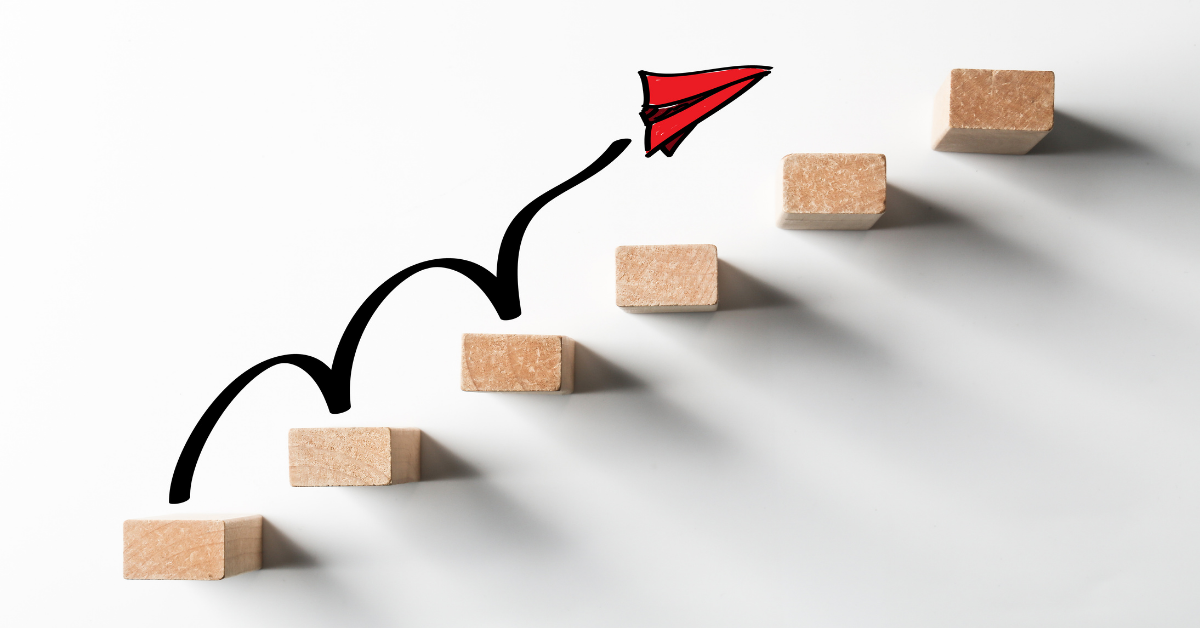 What is My CU’s “Speed Limit” for Growth?

In our prior posts we’ve described the need to grow – both from a market relevance standpoint (9.2% per year – sustainably) and from an operating efficiency standpoint (all things being equal, operating expense per unit goes down as assets go up). Now, we need to cover the key question: How fast can my credit union sustainably grow?

How Can Credit Unions Grow?

As a reminder, there are two types of credit union growth—further described in part two of our blog series.

So, How Fast Can My Credit Union Grow?

As we’ve mentioned, there is a limiter to how fast a credit union can sustainably grow. This limiter is capital. Regulators keep their eyes out for adequate capital reserves because capital acts as a cushion in the case that things go south.

Through June 30, 2021, credit union capital as a percentage of assets was 10.66% across all credit unions in the U.S. This was down substantially versus the end of 2019 where industry capital was 11.88% of assets. This decrease was primarily due to the massive stimulus unleashed to offset the impact of COVID-19.

While this is considered a HUGE drop in capital as a percentage of assets, regulators also understand that the drop was due to unprecedented government stimulus which was funneled directly onto the balance sheets of credit unions and banks.

Shifting back to the topic of credit union growth, we know from previous blog posts that a CU needs to be able to grow at over 9.2% per year indefinitely. So, what is the magic value/figure boards need to become familiar with that will govern accomplishing this goal?

This magical number is Return on Equity or Return on Average Equity (ROAE).

Most boards, however, are most frequently unaware of ROAE and what it represents.

ROE is, for some reason, one of the least-cited figures in the credit union world – it is VERY simple to calculate it is simply: Net Income divided by Capital.

For credit unions with an inorganic growth strategy – at some point, the organization will need to pivot to being able to sustain growth absent acquisition – so, no matter what, Return on Equity will eventually become part of the discussion for acquisition-based credit unions as well.

As we discovered in the first part of this series on strategic growth, your CU needs to grow at greater than 9.2% annually to stay relevant in the CU movement. We explained the mathematics behind this sustainable growth rate in part two.

The two types of growth available to you to reach this growth rate of 9.2% or more are organic and inorganic growth, further described in part three of our series. In part three, we also explained ‘why’ your CU must grow. The short answers being:

For more information on why your CU needs to grow, visit part three of our series.

In today’s blog post, part four, we discussed the long-term ‘speed limit’ for growth within the CU movement: Return on Equity or Return on Average Equity (ROAE).

Although ROAE is very simple to calculate, it is one of the least-cited figures in the CU world.In the final part of this series, we’ll discuss how to increase return on equity to allow your credit union to grow organically – at a rate high enough to remain relevant. Keep your eyes out.