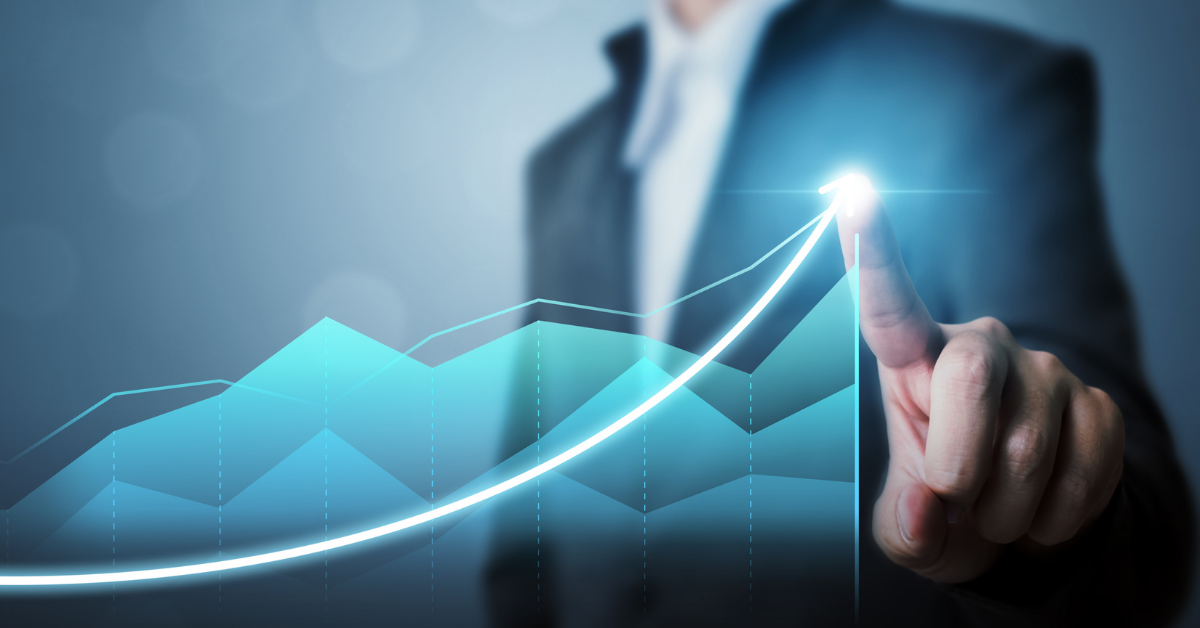 A Simple Math Lesson: How Did We Get 9.2% as a Sustainable Growth Rate? 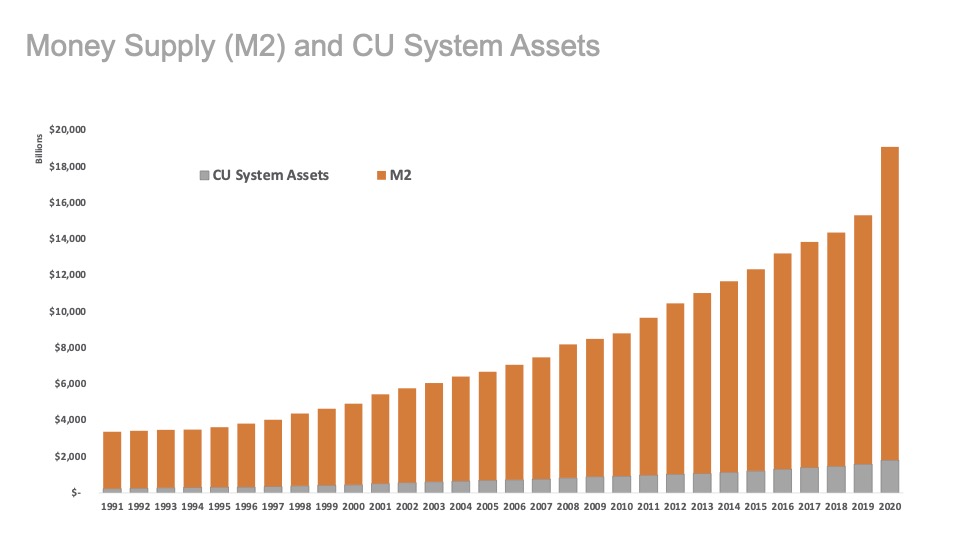 Historically, roughly 9 to 10% of that money supply has been held within credit unions.

At the same time, the overall money supply is growing, credit unions are shrinking in number. Approximately 3.2% of credit unions disappear through mergers, conservatorship, or liquidation every year. Given the current count of just over 5,200 credit unions, we can do some basic math to estimate the number of credit unions that will remain in the future.

If we carry the 3.2% estimated rate forward, in five years we would expect approximately 735 fewer CUs than today, and in 10 years we estimate there will be approximately 3,840 surviving credit unions. 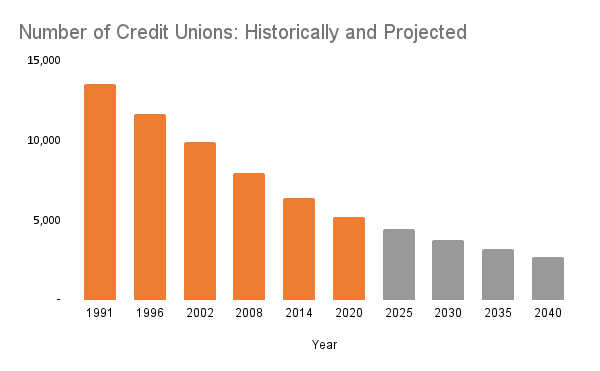 Concurrently, if we assume the money in our system will continue to grow and credit unions continue to retain a proportionate share of that money supply, we can make a projection of total CU system assets in future years.

Current M2 (common measure for money in circulation) is at $20.7 trillion as of September 28, 2021 (according to the FRED Database, St. Louis Federal Reserve).

Long-term, using historical rates of growth (excluding COVID stimulus), we estimate M2 to grow to approximately $26.9 trillion in 5 years and $35.3 trillion in 10 years.

Next, using simple multiplication, if we take M2 (money in circulation) times Credit Union share of the monetary base, we can guess credit union industry assets equal to $2.07 trillion by year-end, $2.6 trillion in five years, and approximately $3.4 trillion in ten years (according to CUInsight).

After calculating estimated industry assets, we take total CU System assets at these future dates, divide that figure by the number of projected surviving credit unions and arrive at an estimate of average credit union size at those future dates.

Finally, using those values, we can then calculate the needed rate of growth to maintain pace with the average! 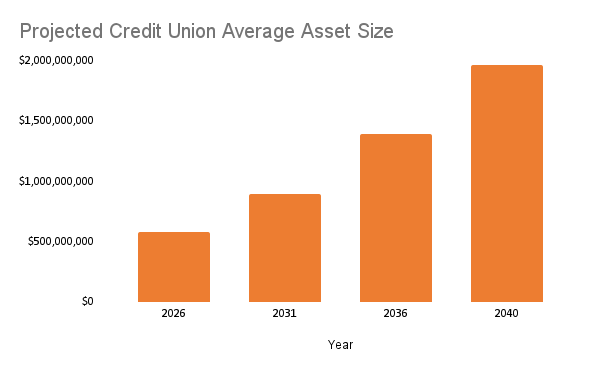 Performing this calculation gives us a growth rate of over 9.2% just to keep pace with growth in the average size of surviving credit unions. Logically – if you want to gain ground relative to surviving peers, you will need to have a plan to sustainably exceed that growth rate.

In our next part of this series, we’ll address the imperative of scale – WHY you must grow to remain relevant to your members and the communities you serve.

*Some information has been paraphrased from the NCUA Examiners Guide.