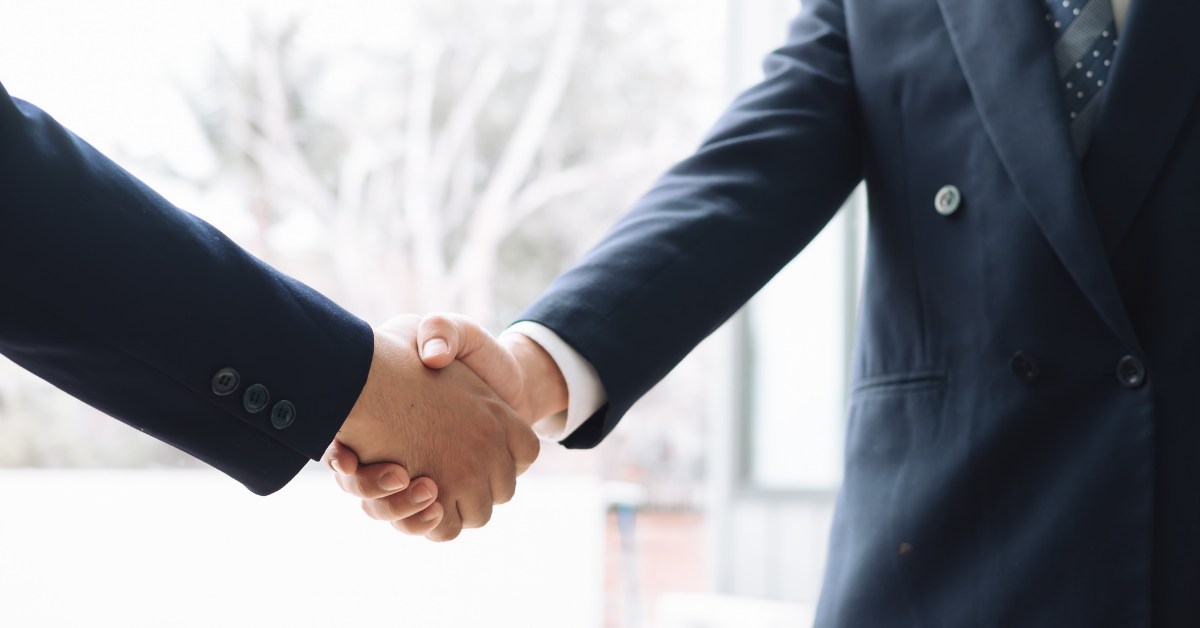 Rising Conversation about SERPs in 2022

What organizations are talking about most as the workforce gets younger.

When a member of a company’s senior management retires, it is likely that the person who comes in to replace them will be younger, possibly significantly so.

This younger generation of key executives will have a fresh set of expectations and priorities that compensation structures will need to address. The types of benefits and incentives that will be most beneficial to attract and then, just as importantly, to retain these new younger leaders will be different from the plans put in place for their predecessors.

In 2022, the conversation surrounding SERP arrangements has gained more and more traction, especially as the world of work has shifted during and post-pandemic.

This article addresses how supplemental executive retirement plans (SERPs) may need to shift to accommodate the younger generation’s needs, desires, and priorities.

First and Foremost, What is a SERP?

A SERP is considered a non-qualified retirement plan, typically offered to an executive as part of a deferred compensation package that employs long-term incentives. SERPs are a key part of compensation packages providing long-term security and increased retirement income to the executive while providing a resource to the organization to attract and retain top talent.

SERP arrangements are non-elective, meaning the organization is responsible for contributions to the plan. Additionally, SERPs costs can be offset by certain (otherwise impermissible) investments. These investments have a higher yield than traditional investments an organization can make; which impacts the balance sheet less than other salary or bonus compensation elements.

Traditionally, organizations have used executive benefit plans (i.e. nonqualified plans, like SERPs) to retain their key employees until retirement age—and they have proved highly beneficial. The promise of benefits to be paid out upon retirement can keep an important company team member from considering other, perhaps otherwise tempting, offers to change organizations or leave to start their own venture.

Deferred compensation executive benefit plans are not anything new; however, they skyrocketed in popularity following Congress’s decision to reduce the compensation limit on qualified plans in 1993 which restricted the limits the amount of annual “compensation” that may be considered under a qualified retirement plan or annuity for purposes of determining the amount of a participant’s contributions or benefit accrual under the plan.

How to Compensate Younger Executives

For gen X and millennials, compensation desires have shifted. There is less of an emphasis on retirement packages in the traditional sense and more concern with the expenses (and opportunities) available right now.

These younger executives have different compensation goals and desires than older executives—and need to be rewarded by organizations appropriately. Culture initiatives have taken a higher priority alongside flexible work schedules and work-from-home arrangements, maternity/paternity leave, and flexible vacation time. This shifting of priorities will affect the SERP structures that appeal to the new generation.

Compensation as a whole must be re-thought by strategic planners who understand not only the desires of the new generation but the regulations that will constrain compensation package design.

This considered, there’s a growing conversation among the industry about how to prepare for this generational shift.

Younger executives are more focused on:

Many organizations are in search of compensation programs that are more valuable and aligned for this younger generation of executives.

The pressure is on for organizations to retain their best performers. Take a look at Bank of America, which, according to Reuters, is raising the base salary for its senior bankers.

Bank of America has raised base salaries for its managing directors in investment banking and markets by 25% from $400,000 to $500,000, according to Bloomberg News.

Moreover, Reuters says Bank of America stated “97% of its employees would get special compensation awards with a total value of nearly $1 billion, reflecting a 47% increase in its stock price last year.”

If you’re not already considering how to shift compensation for your younger executives, the time is now. The great resignation is fueled in no small part by the desire of the younger generation to maximize their time on this earth. Postponing life until retirement is no longer the expectation.

You will have to weave ways to incentive a younger generation into the fabric of the organization’s day-to-day operations and education around retirement planning’s value will be more and more essential for the key executives of tomorrow to see the long-term value of SERPS.

How We Help at Newcleus

The use of SERPs is widespread in the industry. SERP arrangements, however, are one of the areas that we often see confusion and a lack of education and informed decision-making.

When you look at your current SERP plan design and evaluate the continued validity of its structure, think about holistic compensation design company-wide. If your organization is going through a transition period of bringing in fresh executives, now is the right time to reevaluate your SERP structures and ensure that the incentives you offer are the incentives that will keep your key executives happy and productive for years to come.

Our Compensation Advisors team at Newcleus can help you address all your compensation questions, from what to offer to how to pay for it. To learn more, check out our article on how to make SERPs work for you and your organization.