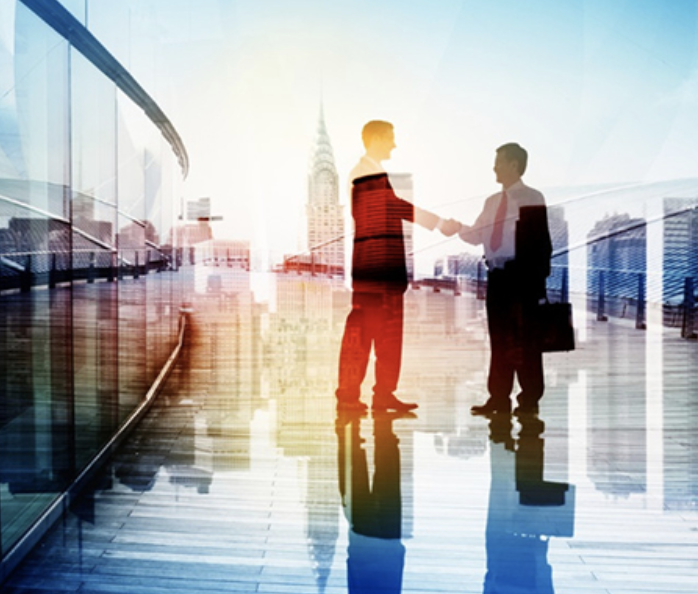 Keeping Benefits Simple During M&A: Mergers and acquisitions are an attractive growth strategy for many banks, but deals are increasingly and needlessly complicated by existing employee benefit plans.

The United States entered the longest economic expansion in history during the third quarter of 2019, surpassing the 120-month run between March 1991 to March 2001. There have been parallels of economic events and potential perils between then and now: a strong housing market, corporate tax cuts, low interest rates and a mergers and acquisitions environment that rivals the 1990s, resulting in a loss of more than 4% of the nation’s banks per annum on average. From March 1991 to today, the number of banks in the U.S. has decreased by over 60%. The industry is not only used to M&A, but expects it.

But in recent years, we’ve seen a growing burden and complexity of navigating through bank M&A deals, in part due to existing non-qualified benefit plans and bank-owned life insurance, or BOLI, programs. Executives face the task of understanding the heightened regulations on allowable plan designs for non-qualified benefits, evolving tax laws, stricter compliance and due diligence requirements and the inadvertent impact that the Tax Cut and Jobs Act has had on transfer for value.

Now more than ever, it has become increasingly likely that BOLI or non-qualified benefit plans will be involved in a transaction, and odds are that the acquired portfolio and plans were part of a previous deal.

The BOLI market continues to expand as banks continue to consolidate, and new premium sales have averaged over $3.5 billion annually in the past five years. Additionally, approximately 65% of banks have a non-qualified benefit plan, split-dollar life insurance plan or both, based on records of Newcleus’ 750 clients.

Program sponsorship continues to expand, because BOLI and non-qualified benefits continue to be important programs for institutions. Implementing of non-qualified benefit plans can serve as a valuable resource for banks looking to attract and retain key talent. It is essential that both selling and acquiring institutions understand the mechanics of benefit and BOLI programs to avoid inaccurate plan administration and mismanagement following a combination. This includes:

These programs are not in the executives’ everyday purview, nor should they be. That’s why it’s so important for institutions to establish partnerships that help guide them through the analysis, documentation and due diligence process for BOLI and non-qualified benefit plans.

Banks may want to consider working with external firms like Newcleus to conduct a thorough review of existing programs and examine all plan details. They may also want to consider administrative systems, like Newcleus MINTS, that streamline reporting and compliance requirements. Taking these steps can help reduce unnecessary headaches, and create a solid foundation for future BOLI purchases and new non-qualified benefit plans.

We know about keeping benefits simple during M&A when faced with the shifting paradigms of mergers and acquisitions. Learn more.