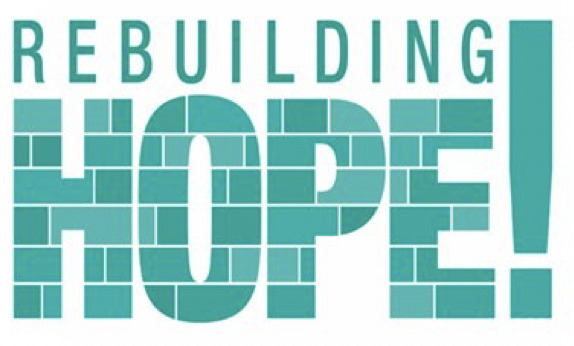 At the MAXX, GoWest Annual Convention in Spokane, Washington, Newcleus Advisor Tedd Meyer had the privilege to raffle off a $500 charity donation. The winner was Angel Phillips, Director of Marketing at Tacoma & Pierce County Credit Union (TAPCO CU), who directed that donation go to Rebuilding Hope! Sexual Assault Center of Pierce County. As part of the donation, Tedd and Angel were able to meet virtually with Carlyn Sampson, Executive Director of Rebuilding Hope to learn more about their incredible mission.

Rebuilding Hope, The Sexual Assault Center for Pierce County was created in 1972 and exists to serve victim-survivors of sexual assault and abuse. They fill a need in the community to support victims and their families after such a traumatic event. Unfortunately, “A 2001 study of Washington State women found more than 1-in-3 reported that they have been victims of sexual assault/abuse at some point in their lifetime. National statistics say that 1-in-5 boys are sexually assaulted before age 16….”

The Sexual Assault Center of Pierce County advocates the victim-survivor’s right to:

Rebuilding Hope has a robust 24-hour phone line that is ready to offer confidential crisis intervention information, referrals and medical and legal advocacy to victim-survivors of sexual assault and abuse. Additionally, they advocate against the behaviors and beliefs that promote sexual violence and it is now a Washington State Accredited Sexual Assault Program.

Because of donations, volunteers, partners, and advocates, Rebuilding Hope was able to reach 1,904 clients with 1,746 total hours of crisis support in 2021 alone. That reach has greatly impacted the Tacoma community, which TAPCO CU also serves. They’ve been part of Tacoma and the South Sound since 1934 with an idea of “people helping people.” 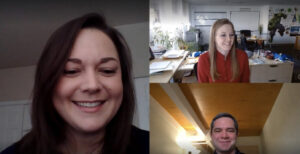 TAPCO CU has a strong history of supporting local non-profits.  A few years ago, they created fun stickers, with a new edition being released each month at its different branches. The proceeds from the stickers would be donated. Due to demand and popularity, last year they launched our TAPCO Shirt Shop where they turn the sticker concepts into t-shirts and hoodies. The merchandise is sold with 100% of proceeds going to a local charity. Each quarter, a new charity is chosen by their staff.

Starting at the beginning of November 2022, the TAPCO Shirt Shop proceeds began supporting Rebuilding Hope. “We support the work that this organization is doing in our community and are excited to support them. To also get the $500 donation from Newcleus is a wonderful gift that will help kick off our fundraising efforts in the months to come for Rebuilding Hope.” 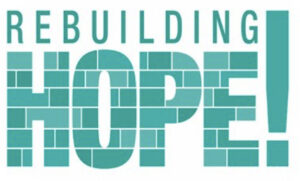 Angela Philips, thanks for choosing such a deserving charity for NewcleusGives. We look forward to watching their continued impact. If you would like to help support Rebuilding Hope, please visit the TAPCOShirtShop.org for your holiday shopping this season! 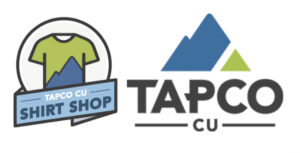